Monopoly Game: Cheaters Edition Board Game Ages 8 and Up

Check It Out
Make Monopoly Cheaters Edition board game a favorite go-to game for game nights and other fun get-togethers. Lean into those iconic (yet unspoken) Monopoly moments in which rules are bent, money is borrowed, and funny business is welcomed. Fake a die roll, steal some bills from the bank, and even skip out on rent. Complete a cheat to get a reward, but fail a cheat and pay the consequences! No houses in this edition -- only hotels. The pretend handcuff unit that may leave players "chained" to the board is a really fun addition to the game. The Hasbro Gaming, Parker Brothers, and Monopoly names and logos, the distinctive design of the gameboard, the four corner squares, the Mr. Monopoly name and character, as well as each of the distinctive elements of the board and playing pieces are trademarks of Hasbro for its property trading game and game equipment.
This fits your . 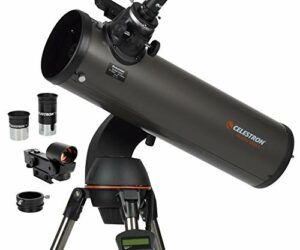 Building on the popularity of our NexStar 114SLT telescope, the 130SLT by Celestron inspires us to go bigger, with 30%…
Save It
Check It Out 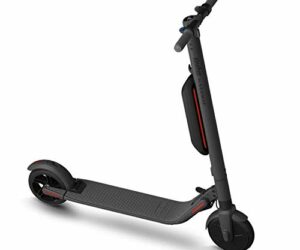 Experience greater power, range, and speed. Equipped with an internal and external lithium ion battery, the Segway ES4 Kick Scooter…
Save It
Check It Out 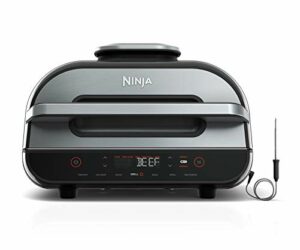 Meet the Ninja Foodi Smart XL Grill, the SMART XL grill that sears, sizzles and air fry crisps. The innovative…
Save It
Check It Out 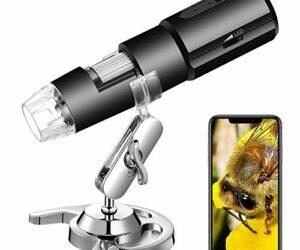 About this item ? STPCTOU WIRELESS DIGITAL MICROSCOPE - 50X-1000X magnification zoom, this digital microscope offers you a clear view…
Save It
Check It Out 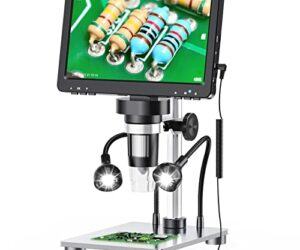 About this item Make sure this fits by entering your model number. 【7 Inch Rotatable Screen】Featuring 1080P high resolution,12MP camera…
Save It
Check It Out 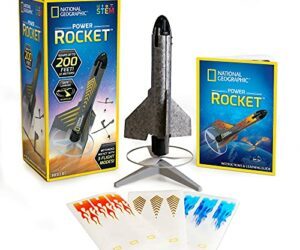 About this item TAKE OUTDOOR FUN TO NEW HEIGHTS - Our rechargeable, motorized, patent-pending rocket toy soars up to 200…
Save It
Check It Out
We use cookies on our website to give you the most relevant experience by remembering your preferences and repeat visits. By clicking “Accept”, you consent to the use of ALL the cookies.
.
Cookie settingsACCEPT
Privacy & Cookies Policy

This website uses cookies to improve your experience while you navigate through the website. Out of these cookies, the cookies that are categorized as necessary are stored on your browser as they are essential for the working of basic functionalities of the website. We also use third-party cookies that help us analyze and understand how you use this website. These cookies will be stored in your browser only with your consent. You also have the option to opt-out of these cookies. But opting out of some of these cookies may have an effect on your browsing experience.
Necessary Always Enabled
Necessary cookies are absolutely essential for the website to function properly. This category only includes cookies that ensures basic functionalities and security features of the website. These cookies do not store any personal information.
Non-necessary
Any cookies that may not be particularly necessary for the website to function and is used specifically to collect user personal data via analytics, ads, other embedded contents are termed as non-necessary cookies. It is mandatory to procure user consent prior to running these cookies on your website.
SAVE & ACCEPT