Check It Out
Following the universe-shattering events of Dark Nights: Metal, the Earth is enveloped by the Dark Multiverse and has transformed into a hellish landscape twisted beyond recognition. Willing to sacrifice his own humanity for the greater good, Batman wields an evil Black Lantern power ring, which grants him the power to resurrect the dead. Now, leading an army of zombies and riding a Batcycle made of bones, the Dark Knight wages war against The Batman Who Laughs and his omnipotent goddess, Perpetua, in his mission to save the DC Multiverse!
This fits your .

This fits your . Make sure this fits by entering your model number. The Aquapod Bottle Launcher uses science and…
Save It
Check It Out 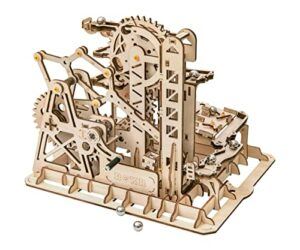 This fits your . Make sure this fits by entering your model number. 🌍[ROKR TOWER COASTER] Tower coaster has a…
Save It
Check It Out 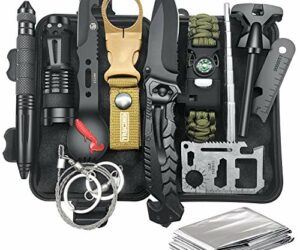 This fits your . Make sure this fits by entering your model number. Unique Gifts for Men Who have everything:…
Save It
Check It Out 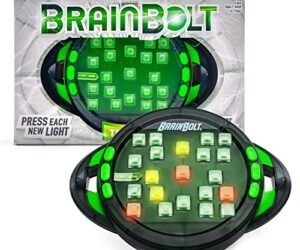 Get your game on with Brainbolt, the mind-melting light-up memory game from the game experts at Educational Insights. Follow the…
Save It
Check It Out 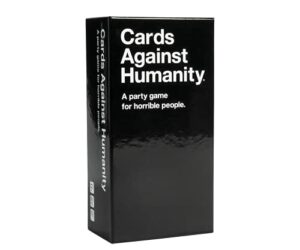 Cards Against Humanity is a party game for horrible people. The game is simple. Each round, one player asks a…
Save It
Check It Out 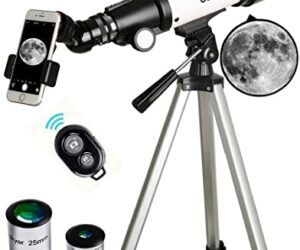 Gskyer 70mm Astronomical Refractor Telescope This 70x400mm refractor telescope can be a good observation of celestial bodies and terrestrial objects…
Save It
Check It Out
We use cookies on our website to give you the most relevant experience by remembering your preferences and repeat visits. By clicking “Accept”, you consent to the use of ALL the cookies.
Do not sell my personal information.
Cookie settingsACCEPT
Privacy & Cookies Policy

This website uses cookies to improve your experience while you navigate through the website. Out of these cookies, the cookies that are categorized as necessary are stored on your browser as they are essential for the working of basic functionalities of the website. We also use third-party cookies that help us analyze and understand how you use this website. These cookies will be stored in your browser only with your consent. You also have the option to opt-out of these cookies. But opting out of some of these cookies may have an effect on your browsing experience.
Necessary Always Enabled
Necessary cookies are absolutely essential for the website to function properly. This category only includes cookies that ensures basic functionalities and security features of the website. These cookies do not store any personal information.
Non-necessary
Any cookies that may not be particularly necessary for the website to function and is used specifically to collect user personal data via analytics, ads, other embedded contents are termed as non-necessary cookies. It is mandatory to procure user consent prior to running these cookies on your website.
SAVE & ACCEPT